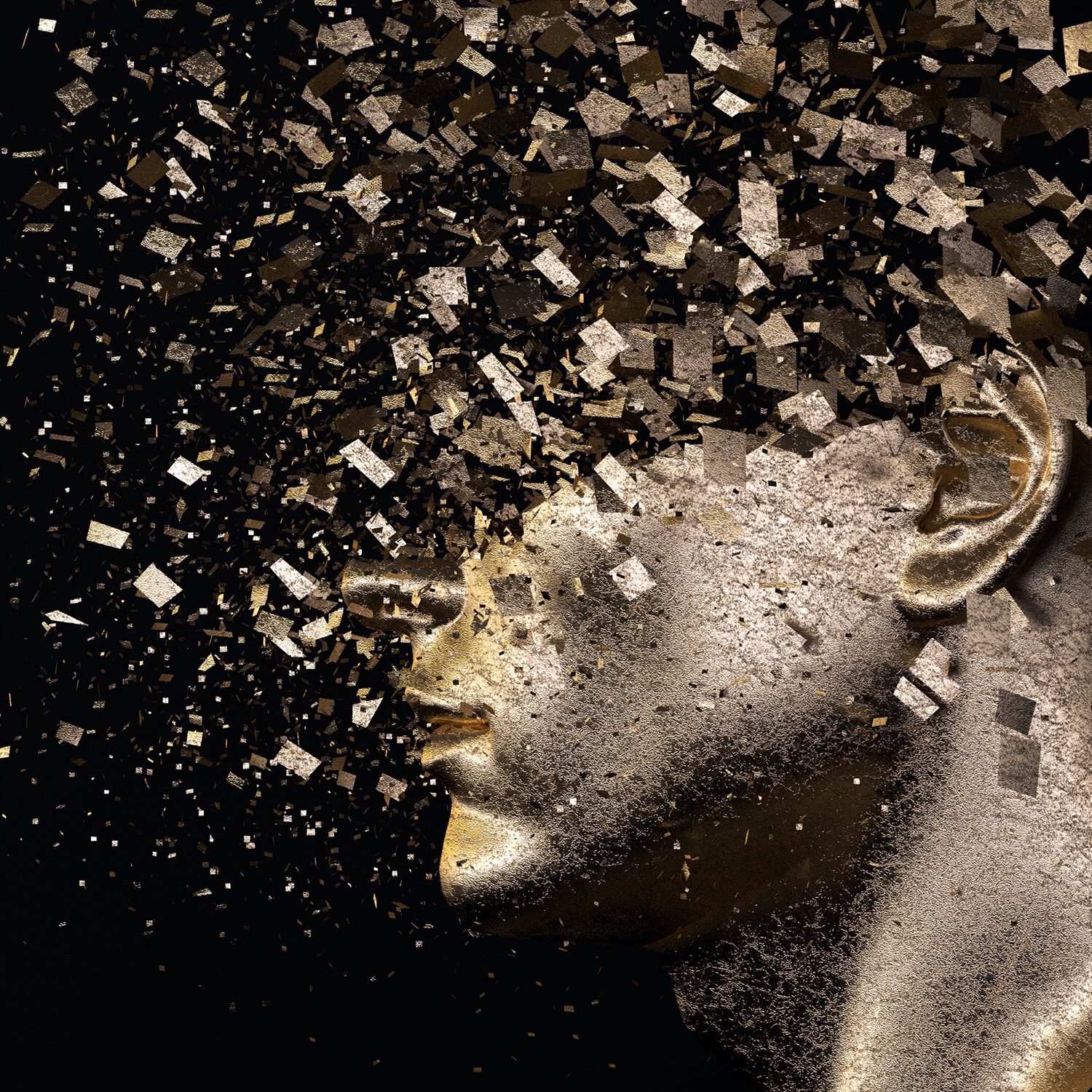 Step inside this head pointed toward its well-meaning friend and have a look around:
Part confusion, part havoc, part revulsion, part revolution—
Across the table, a friend and colleague worth much respect and love
Explaining actions based on whether each conforms with “who he is”—
He speaks of this igneous foundation
As if it’s been a continent in the South Pacific Ocean that I somehow never noticed,
And not—as it seems to me—
A rope bridge he has been weaving in clear view for the past fifteen minutes.
Would you tell him to continue?
Is it right to let him lace this suspension bridge constellation
Of percussive harmonies between teeth and lips backed by breath,
To sit back and watch as he walks upon his silky lattice over the ravine he faces?
Fifteen minutes? Who is he trying to convince?
His “self”?

I say what I say, think what I think, act how I act
Not merely because I choose to do so
But so much more because
I have found myself
—Here—
In this body, and not another.
In this place, and not another.
In this time, and not another.
And I do not have the luxury or illusion to speak continents beneath me,
Except in poetic sparks and glimmers.
When I say “I,” it means a process unfolding
Through both history’s whim and my choosing,
Reacting in a time and in a place.
Constructing from what surrounds me
What I have noticed does not.

You, friend, are no island.
Unless, that was what your Poet meant when he said to live by faith.